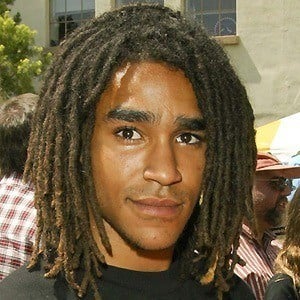 Provided his voice in his most well known role for Gerald Johanssen in Nickelodeon's hit show, Hey Arnold! He also had a regular role on Stargate Universe as Ronald Greer.

He had recurring roles in Sister, Sister and Waynehead.

He was born in New York City. Both his father, Phil Morris, and his grandfather, Greg Morris, were actors.

He appeared in a 2002 episode of The Bernie Mac Show.

Jamil Walker Smith Is A Member Of