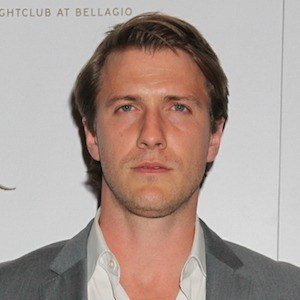 American actor who is known for appearing in a variety of both television series and films. He is most recognized for his role as Max in the 2014 series Girlfriend's Guide to Divorce.

In addition to film and television, he also appeared in the 2006 through 2008 national tour production of Spamalot.

As a star in the Noah Baumbach film Frances Ha, he stars alongside Greta Gerwig and Charlotte D'Amboise.

Patrick Heusinger Is A Member Of