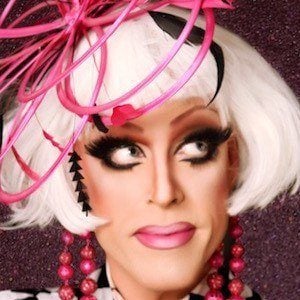 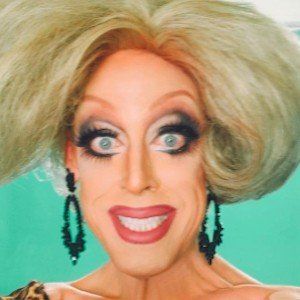 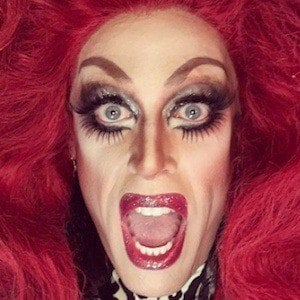 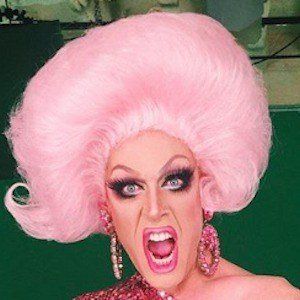 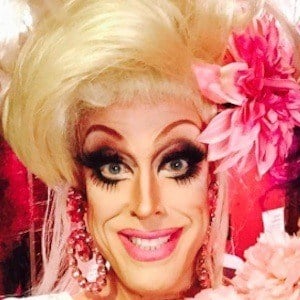 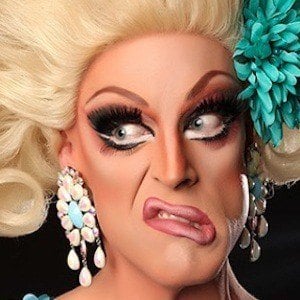 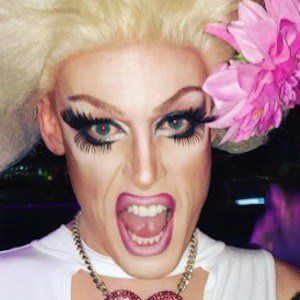 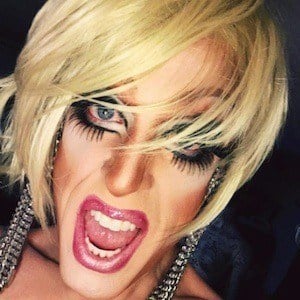 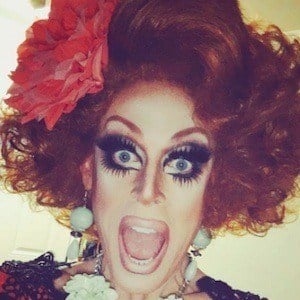 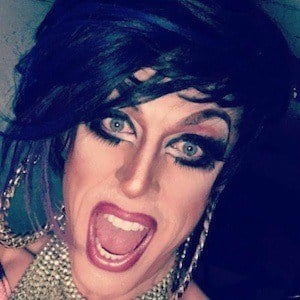 Draq queen and reality star also known as Tempest DuJour. She appeared on season seven of RuPaul's Drag Race when she was 46, becoming the oldest contestant to appear on the show.

She worked as a professional theater actor.

She's taught costume design as a professor at the University of Arizona. She has more than 170,000 Instagram followers.

She and her husband have two adopted children.

Violet Chachki was the winner of season seven of RuPaul's Drag Race.

Patrick Holt Is A Member Of