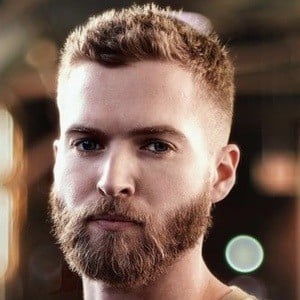 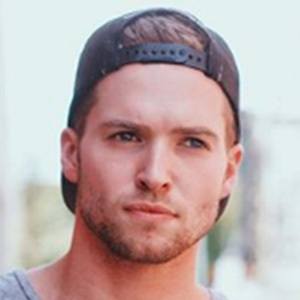 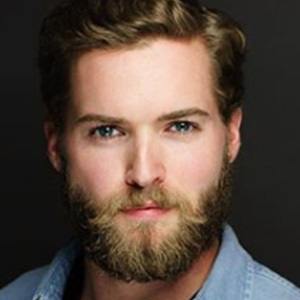 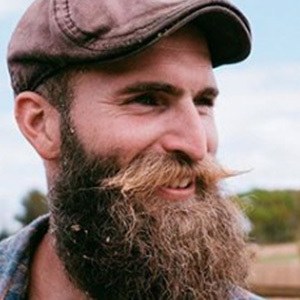 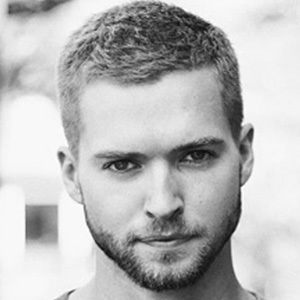 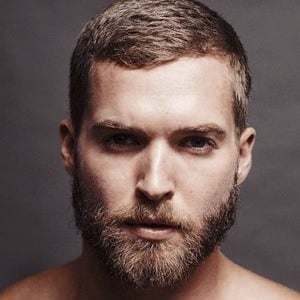 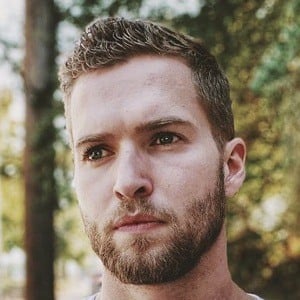 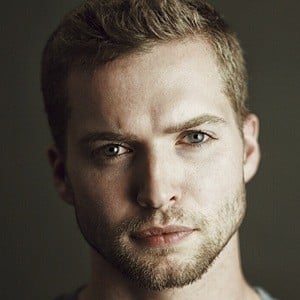 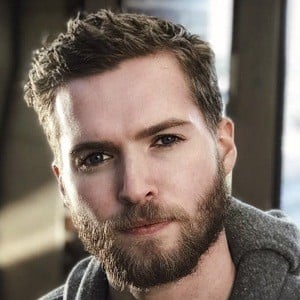 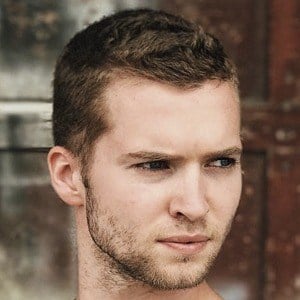 He began acting at 12 years of age, following a childhood friend who was cast on a national television commercial.

He was nominated in 2013 for a Young Artist Award for Best Performance in a TV Series.

He was born and raised with family in Orlando, Florida alongside his five siblings.

Marc Blucas starred with him in Necessary Roughness.

Patrick Johnson Is A Member Of