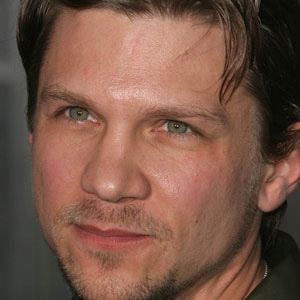 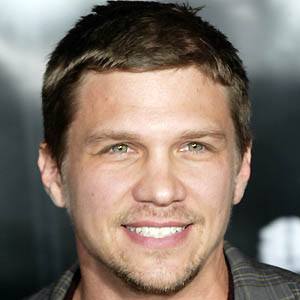 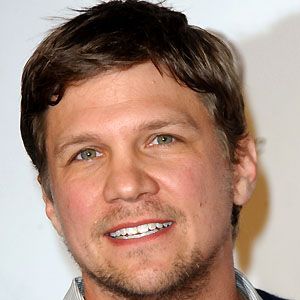 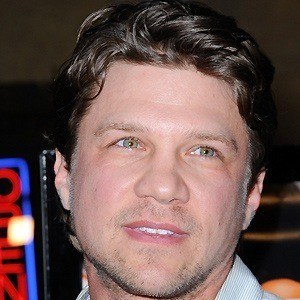 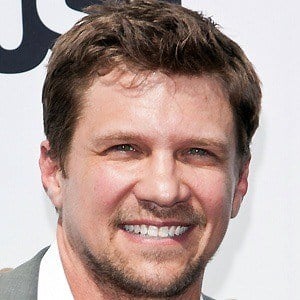 Played the role of Riley Finn on the television series Buffy the Vampire Slayer and starred in the film Pleasantville.

He played professional basketball for a year with the Manchester Giants and later tried his hand at being a lawyer before ultimately switching to acting.

He married journalist Ryan Haddon in 2009.

Sarah Michelle Gellar played the title role and his love interest in Buffy the Vampire Slayer.