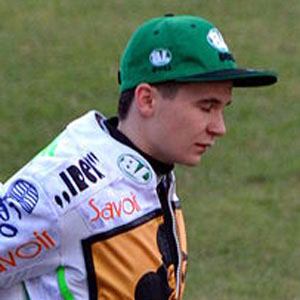 Motorcycle speedway racer who made a name for himself by winning the Polish U-21 Championship in 2009.

He passed his speedway license test in 2008.

He helped lead his Polish team to back-to-back Team U-19 European Championships in 2009 and 2010.

He was born in Bydgoszcz, Poland.

In 2009 he joined Poland's national team, where he competed for the junior squad beneath seniors such as Adrian Miedzinski.

Patryk Dudek Is A Member Of