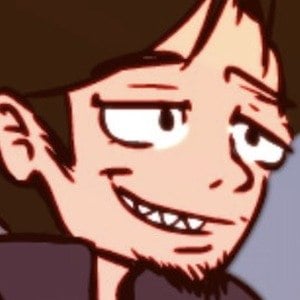 Animator who is widely known for his DuDuLTV YouTube channel's content. He has amassed more than 61 million views there for his original animation shorts.

He has earned more than 460,000 subscribers to his DuDuLTV YouTube channel. He has been a thumbnail artist and animator for popular YouTuber H2O Delirious.

He has collaborated alongside Paul Ter Voorde on YouTube videos.

Patryk Dudulewicz Is A Member Of