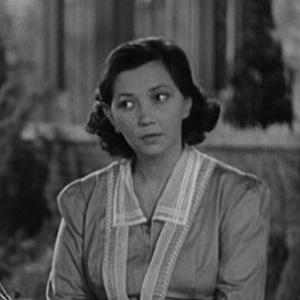 Known as The Queen of Wisecracks, she gained fame for her contribution to short comedy films of the 1930s.

She began dancing in vaudeville at age 12 and made her Broadway debut in 1928.

Her performance in the 1971 stage revival of No, No, Nanette won her a Tony Award.

She was open about her homosexuality during a time when it was considered taboo, and admitted to having lived with actress Wilma Cox.

She played her most memorable roles in comedies produced by Hal Roach.

Patsy Kelly Is A Member Of