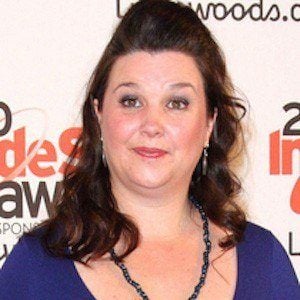 She started her career acting in before beginning to appear regularly on TV in 2007. She also had a small role on Strange But True? in 1997.

She's also appeared in episodes of Doctors and Casualty 1909 and has been on the daytime shows This Morning and Daybreak.

She grew up in Manchester, England.

She and Helen Worth acted together on Coronation Street.

Patti Clare Is A Member Of