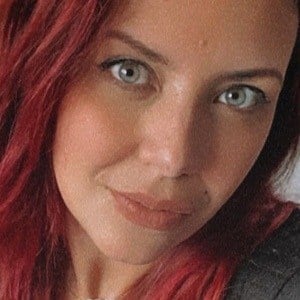 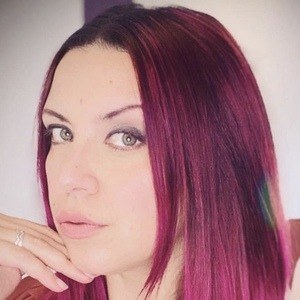 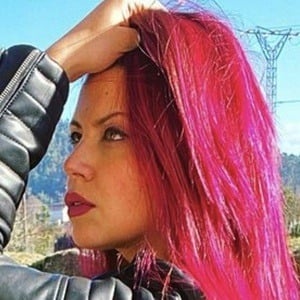 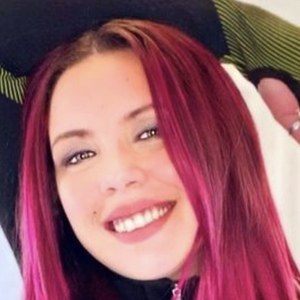 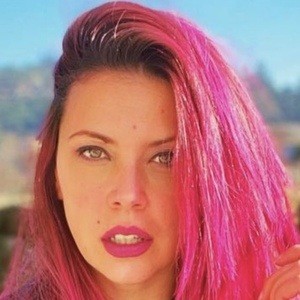 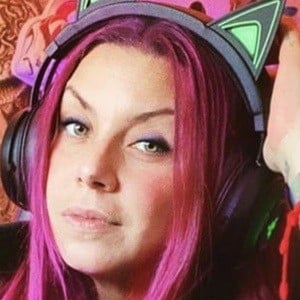 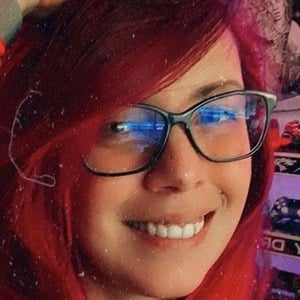 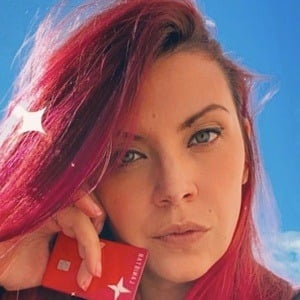 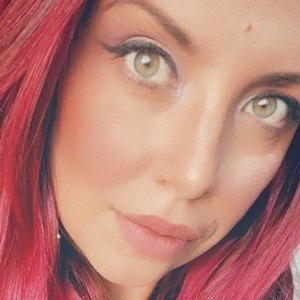 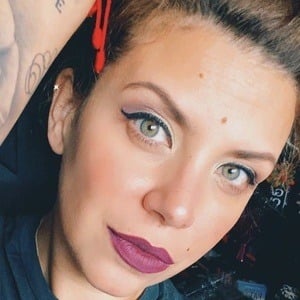 Spanish YouTube star who is famous for her self-titled channel. She has gained more than 801 million views there for her gaming commentary, montages, and playthroughs, as well as her own personal vlogging adventures and challenges.

One of her most popular YouTube videos, "TOP LIKE A BOSS RECOPILACION PROEZAS EN VIDA REAL," has amassed more than 4.5 million views. She also works as a tattoo artist.

She was born and raised in Spain. She began a relationship with a guy named Ramón and they welcomed a son named Liam together in May 2020. She dated fellow YouTuber Makiman131 until 2018.

She and BersGamer are both Spanish gamers famous for their YouTube playthroughs.

Patty Dragona Is A Member Of