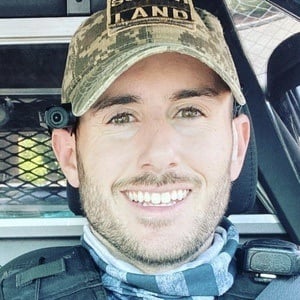 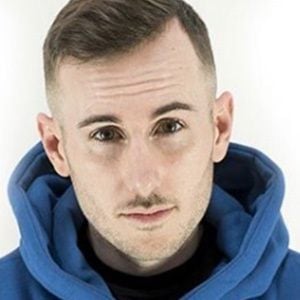 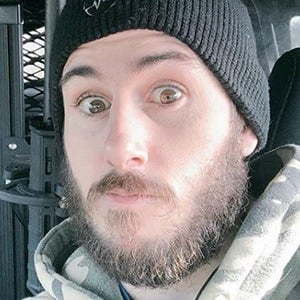 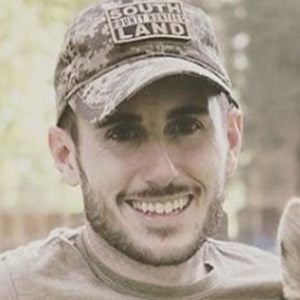 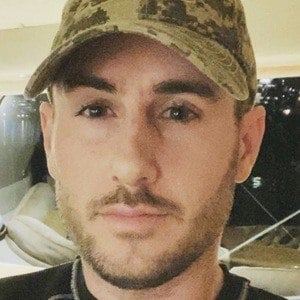 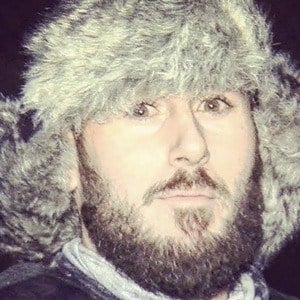 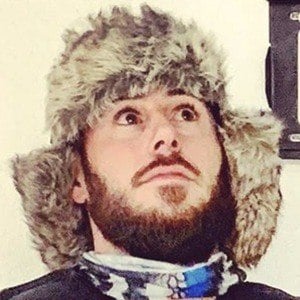 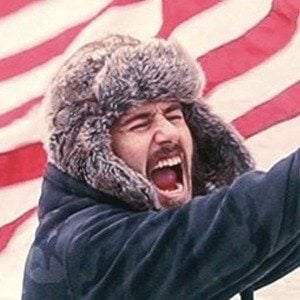 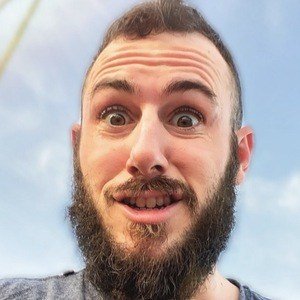 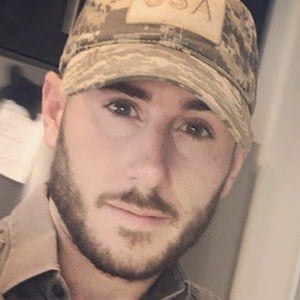 YouTube vlogger who rose to fame on his Patty Mayo channel. He gained widespread popularity for his vlogs, which have included daily life entries and frequent pranks. He launched a series called Southland Bounty Hunters in 2017. The show is of the fake-reality genre and displays Patty and his partners catching fugitives running from the law.

In November 2014, he moved to California after quitting his job to officially become a full-time YouTuber.

He has amassed more than 10 million subscribers to his YouTube channel since its beginning. One of his most popular videos there, "HE HELPED ME REPO HIS GIRLFRIENDS CAR!," has earned more than 44 million total views. He is also popular on his realpatrickthomas Instagram account, which has featured multiple photos of armored vehicles.

His real name is Patrick Thomas; he was born and raised in Boston, Massachusetts. He was in a relationship with Kayla Pillar. He has a daughter from a previous relationship. He has been romantically linked to reality star Raven Walton.

He featured Evan Era in his vlog entry to his YouTube channel called "MILE HIGH CLUB ON A PRIVATE JET TO VIDCON! [feat. Tom Mabe and Evan Era]."

Patty Mayo Is A Member Of