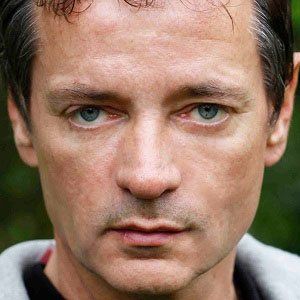 Producer and writer of television who created the original UK version of the series Shameless and is credited as the US version as well. He has also created acclaimed dramas such as Touching Evil and State of Play.

He grew up in a dysfunctional family, much like the family he created for Shameless, and landed in a mental hospital following a failed suicide attempt.

He has won Two British Academy of Film and Television Awards for his series Cracker and Clocking Off.

He grew up with seven brothers and sisters, not including him.

Emmy Rossum starred on the US version of the series he created, Shameless.

Paul Abbott Is A Member Of