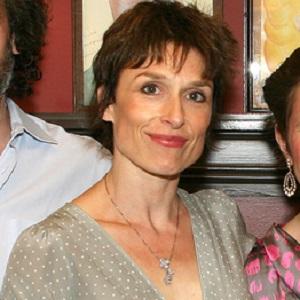 English actress who made a name for herself in the entertainment industry through her role as Steph Barnes on the soap opera Coronation Street. She later became a respected screenwriter who wrote for the series Scott & Bailey from 2011 to 2014.

She was born in Chelsea and was a Drama student at the University of Manchester.

She wrote the 2005 play Mammals, which won the Susan Smith Blackburn Prize for female playwrights.

She married actor Paul Higgins, with whom she co-starred in the Arthur Miller play A View from the Bridge.

She starred and wrote for the series Scott & Bailey, which starred Lesley Charp as Detective Constable Janet Scott.