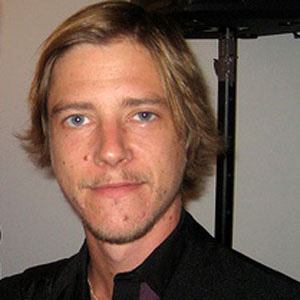 Singer-songwriter and guitarist who is best known as the frontman of the Indie rock band Interpol. The group released the critically acclaimed albums Turn on the Bright Lights and Antics.

He attended school in Spain, the United States of America, and Mexico growing up.

He has released three solo albums under the name Julian Plenti. During his high school years in Mexico City, his classmates would tease him by chanting "Paul, Paul, Interpol" which inspired the name for his band.

He was in a long-standing relationship with model Helena Christensen from 1998 until 2003.

Paul Banks Is A Member Of