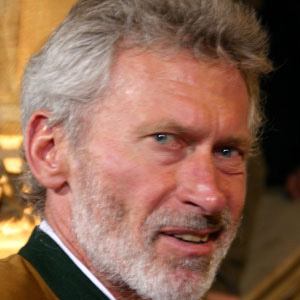 Defender and midfielder who appeared in over 250 games for Bayern Munich from 1970 to 1983 and played for the West Germany national team from 1971 to 1982. He became known for his rather provocative political views.

He spent his youth career with SV-DJK Kolbermoor and ESV Freilassing.

He challenged reports about politics and revolution and criticized the American war in Vietnam.

He grew up in Kolbermoor, West Germany.

He often carried Mao Tse Tung's Little Red Book with him to practice in demonstration of his Marxist beliefs.

Paul Breitner Is A Member Of