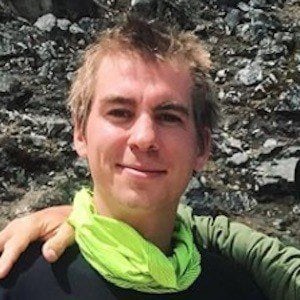 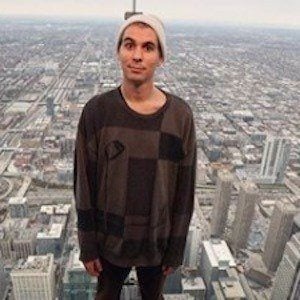 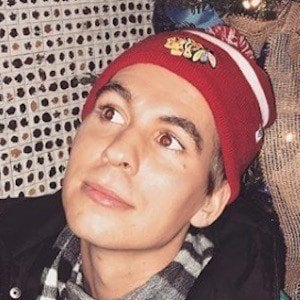 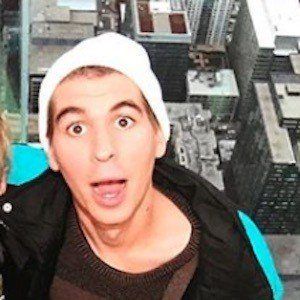 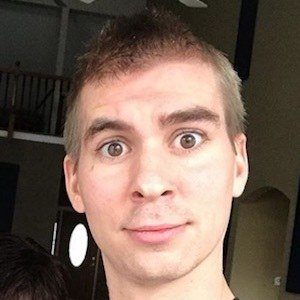 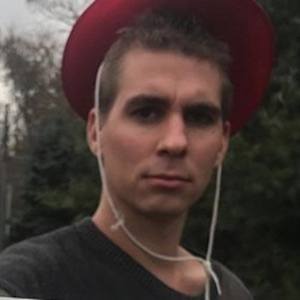 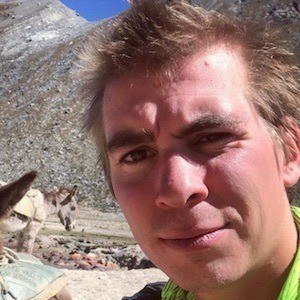 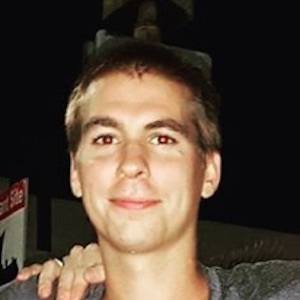 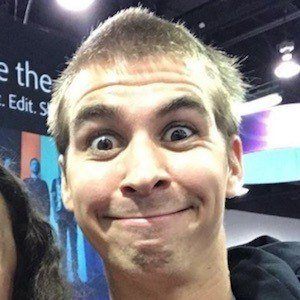 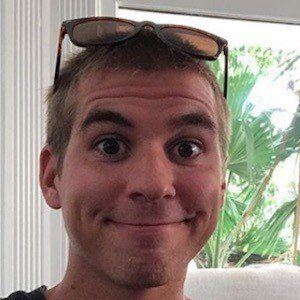 Drummer who became known from his time with the band Beebs and Her Money Makers, who gained national attention after performing at the Vans Warped Tour 2013. He has also served as the band's video director and business liaison.

He has worked as a videographer and editor at Rabbit Films Ltd since 2012.

He has lived in Orlando and Los Angeles, and traveled throughout the U.S. performing.

Paul Brisske Is A Member Of