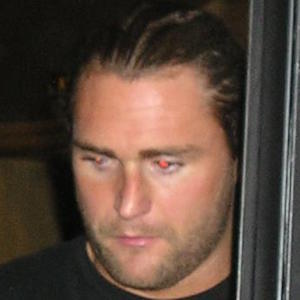 Made his professional debut in 2002, and is best known for his work in the WWE; won the OVW Heavyweight Championship four times between 2005 and 2008.

He began training at Frontier Wrestling Alliance, which led him to quit his job as a teacher and become a full time wrestler.

In 2009, Pro Wrestling Illustrated ranked him as the 123rd best wrestler in the world on their top 500 list.

Sean Birchall, his brother, was tragically killed in Afghanistan in June, 2009.

After moving to America to pursue wrestling, he was quickly noticed and recruited by Tommy Dreamer.

Paul Burchill Is A Member Of