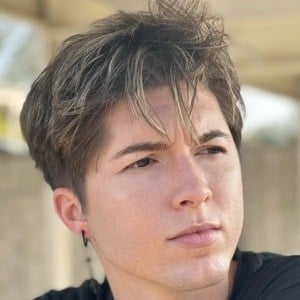 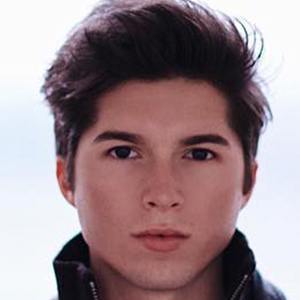 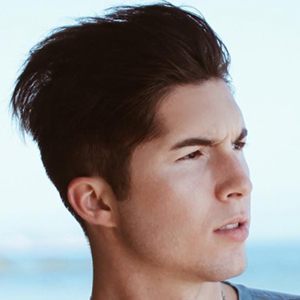 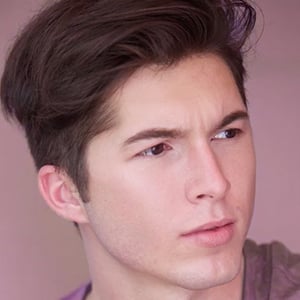 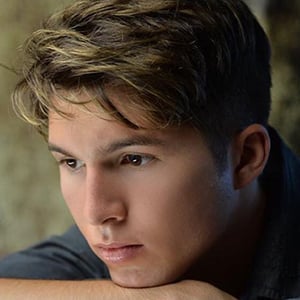 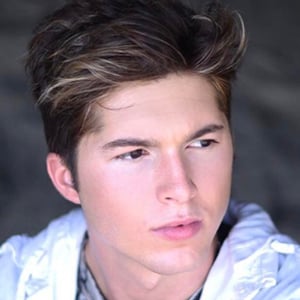 He made his acting debut at age 7 in a 2001 episode of The Bernie Mac Show.

He is the son of retired NFL linebacker Paul Butcher Sr.

He played the young version of Jim Carrey's character in the thriller-mystery film The Number 23 (2007).

Paul Butcher Is A Member Of