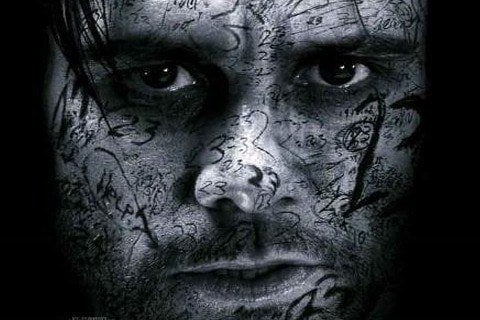 A man reads about the 23 enigma in a strange book and becomes obsessed with it. The film was Jim Carrey's second time working with director Joel Schumacher, the first being Batman Forever.