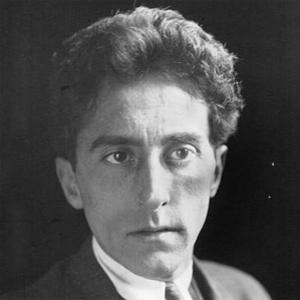 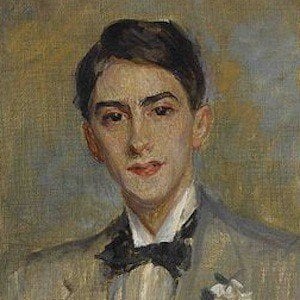 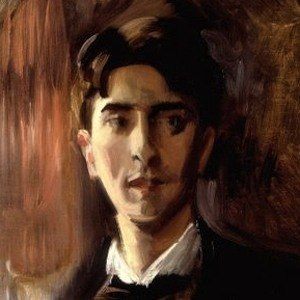 French writer, artist, poet, and filmmaker best known for his 1929 novel Les Enfants Terribles. He directed the 1930 avant-garde film Blood of a Poet and the 1946 romantic fantasy Beauty and the Beast.

He drove an ambulance in service to the Red Cross during World War I.

He directed an experimental play called La Voix Humaine (The Human Voice), where a woman stands alone on stage speaking into the telephone to a former lover.

He was in a relationship with Jean Marais in the late 1930s. He had a son named Edouard Dermithe.

He was close friends with cubist painter Pablo Picasso.

Jean Cocteau Is A Member Of