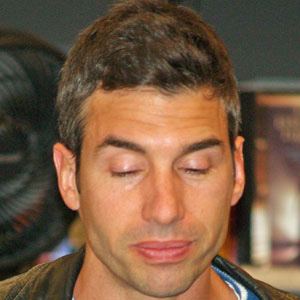 He started out as a performer with Second City before moving to Hollywood.

He was raised in Chicago.

He wrote Strangers with Candy, which starred Amy Sedaris as the quirky lead.

Paul Dinello Is A Member Of