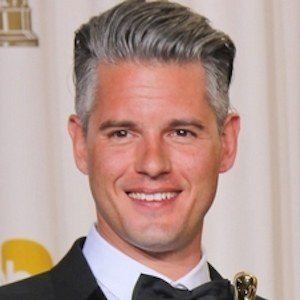 Award-winning English producer best known for his credits with artists like Adele, Florence and the Machine, Coldplay, and CeeLo Green. He has won multiple Grammys for his work and even won an Academy Award for his work on Adele's "Skyfall."

His career began in the early 2000s as the lead vocalist and guitarist for the English rock band Lomax.

In 2012, he won four Grammys: two for "Rolling in the Deep" as Record and Song of the Year, one for 21, Album of the Year, and one for Non-Classical Producer of the Year.

His sister, Mary Epworth, is a well known English singer and songwriter.

In 2006, he released the single "More is Enough" under the moniker Epic Man with rapper Plan B.

Paul Epworth Is A Member Of