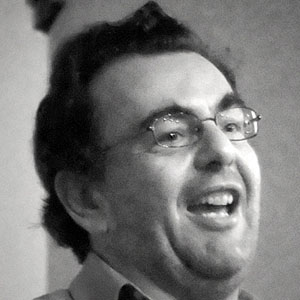 An American science fiction writer who wrote under the pseudonym of Philip Lawson, he is particularly known for The Steampunk Trilogy. His other works include Joe's Liver, Muskrat Courage, and Cosmocopia.

Early in his career, he published a short story collection entitled Destroy All Brains!

His 2002 novella, A Year in the Linear City, was nominated for both the World Fantasy Award and the Hugo Award.

He was born in Providence, Rhode Island. He later became a member of The Turkey City Writers' Workshop, a Texas-based organization of science fiction authors.

He wrote a sequel to a work by English comics writer, Alan Moore.

Paul Di Filippo Is A Member Of