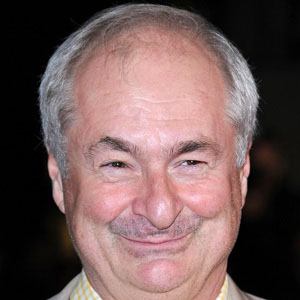 American-British television show host and presenter who has been known as The Great Gambo and The Professor of Pop while he was a BBC Radio 1 presenter for 16 years.

He started out his career in comic book fandom when he was regularly published in the 1960s as a teenager.

He earned a history degree from Dartmouth College in 1970.

He came out as a homosexual in the 1980s and entered into a civil partnership in 2012.

He co-owned a comic shop in London for a brief time with Jonathan Ross.

Paul Gambaccini Is A Member Of