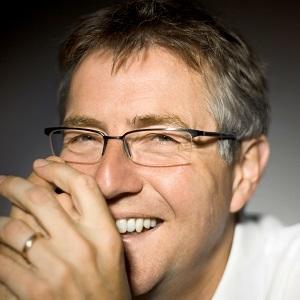 English conductor and oboist who has served as the conductor of some of the world's best-known orchestras, including the Royal Stockholm Philharmonic and Belgian National Orchestra. Several of his recordings with the Academy of Ancient Music have been nominated for Grammy and Gramophone Awards.

He studied oboe at the Guildhall School of Music and Drama and later became an obist with the London Classical Players.

In 2007, he received the Handel Music Prize from the city of Halle, Germany.

He collaborated with musicians like violinist Joshua Bell during his time as the Principal Guest Conductor of the English Chamber Orchestra.

Paul Goodwin Is A Member Of