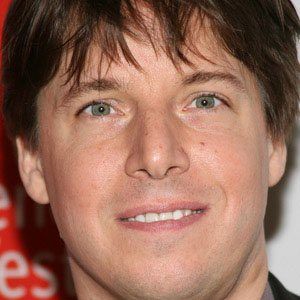 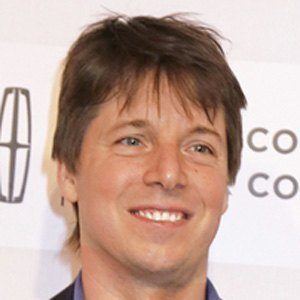 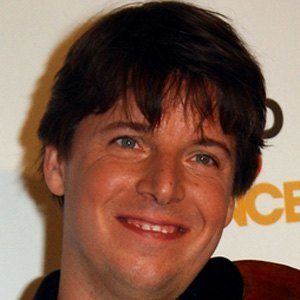 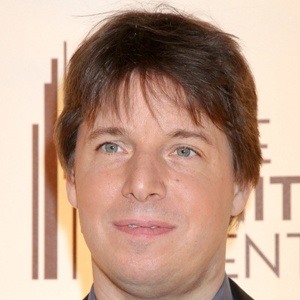 Grammy Award-winning violinist who released the album French Impressions in 2012. His album Romance of the Violin, was #1 on the Billboard Classical chart.

He attended the Jacobs School of Music.

He first played at Carnegie Hall when he was seventeen years old.

He had three sons, named Benjamin, Samuel and Josef, with his former girlfriend Lisa Matricardi.

He worked with Hans Zimmer on the soundtrack for the film Angels and Demons.

Joshua Bell Is A Member Of