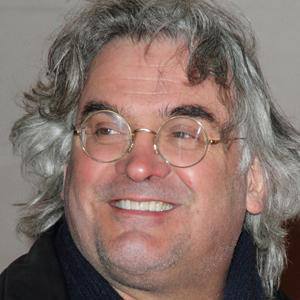 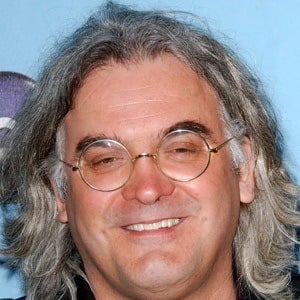 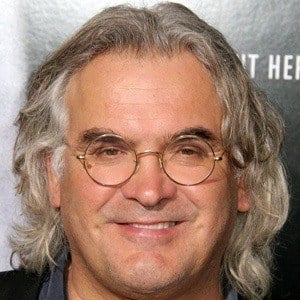 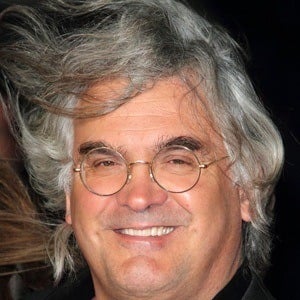 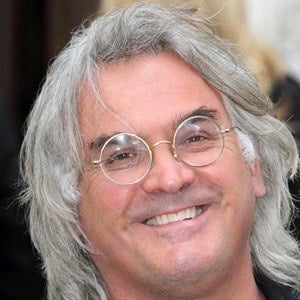 Director of hit critically acclaimed films such as The Bourne Ultimatum and United 93. He was known for his use of handheld cameras.

He worked as a director for the current affairs show World in Action.

His 2006 film United 93, a dramatization of the September 11 hijackings, earned him the award for Best Director at the 60th British Academy Film Awards.

His profile as a director raised significantly after he directed two installments of the Bourne franchise starring Matt Damon.

Paul Greengrass Is A Member Of