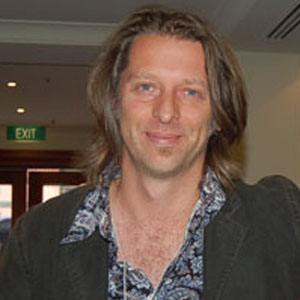 Acclaimed short story writer whose horror and fantasy fiction collections include Doorways for the Dispossessed and The Last Days of Kali Yuga.

His early short stories include "The Garden Of Jahal'Adin," "The Skin Polis," and "The Sky is Turning Black."

He was a two-time nominee for the prestigious Pushcart Prize.

He grew up in Auckland, New Zealand and later settled in Melbourne, Australia with his wife and child.

Paul Haines Is A Member Of