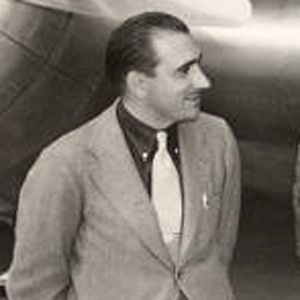 Renowned Hollywood stunt pilot who performed feats of aerial acrobatics that other pilots refused to attempt.

He trained at the United States Army flight school but was dismissed from the army after he demonstrated an aerial stunt that involved nearly flying head-on into a train carrying high-ranking military officers.

He specialized in dangerous stunts such as flying through indoor spaces and flying under objects.

He was married twice and had one son.

He was the technical advisor to Amelia Earhart during her first attempt at an around-the-world flight.

Paul Mantz Is A Member Of