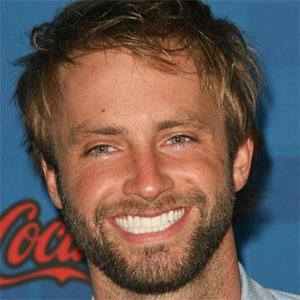 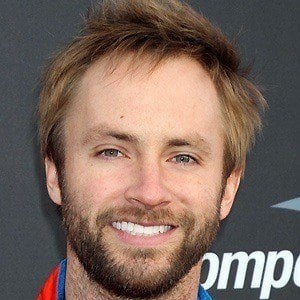 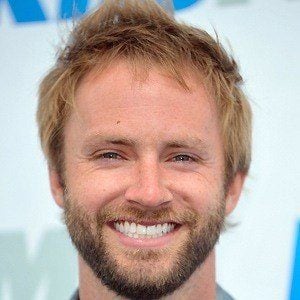 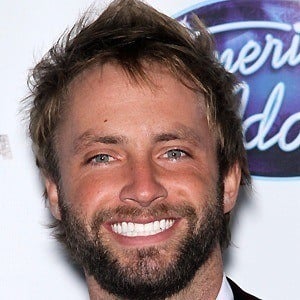 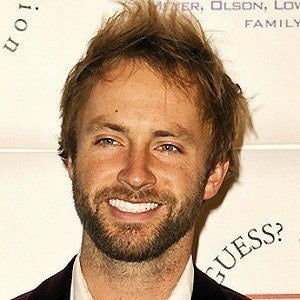 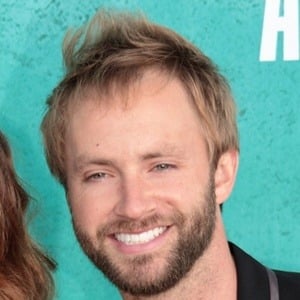 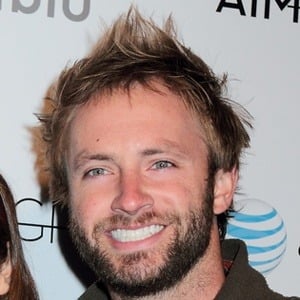 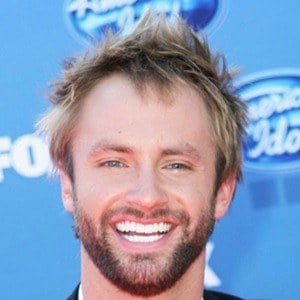 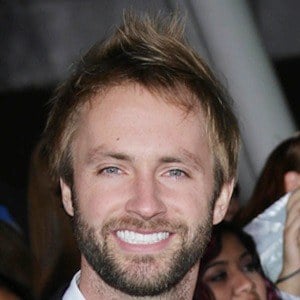 Singer-songwriter who finished in eighth place on the 2010 season of American Idol and is the frontman of The Grand Magnolias.

He dropped out of Auburn University two classes before graduation to pursue his music career.

His band The Grand Magnolias, which he founded in 2005, was originally named Hightide Blues.

He married actress on October 16, 2011 after less than six months of dating. She filed for divorce in May 2014.

He lost the tenth season of American Idol to Scotty McCreery .

Paul McDonald Is A Member Of