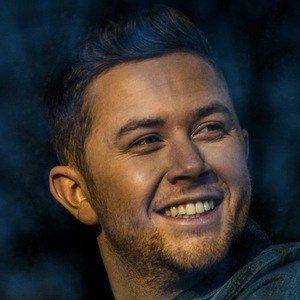 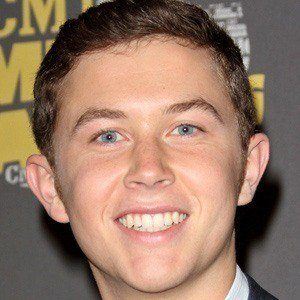 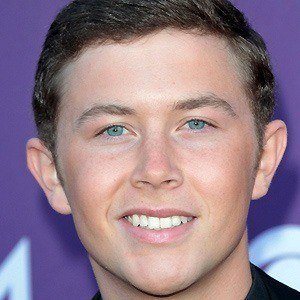 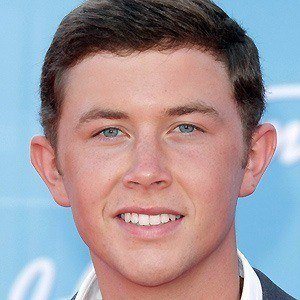 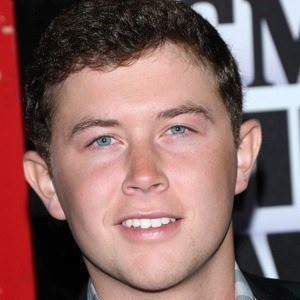 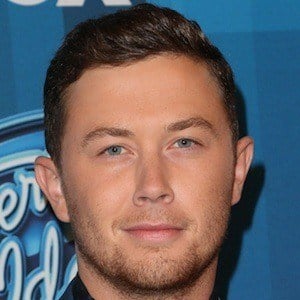 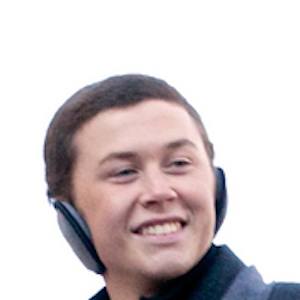 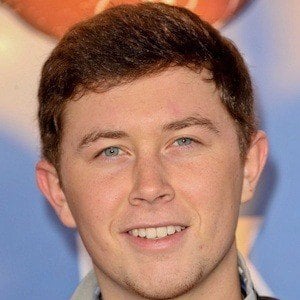 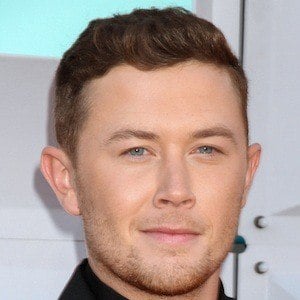 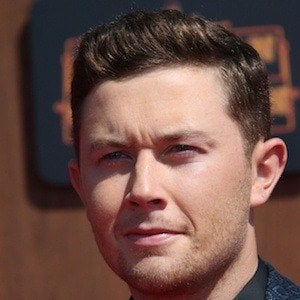 American country singer who won the tenth season of American Idol. He is known for such hits as "Five More Minutes," "This is It," and "See You Tonight." His debut album Clear as Day debuted at #1 on the Billboard Top 200.

He attended Garner Magnet High School and joined a singing group that performed around the United States. He won the Clayton Idol singing competition in Clayton, North Carolina.

He sang the National Anthem at a World Series game between the Texas Rangers and St. Louis Cardinals on October 19, 2011.

His father worked as a manufacturing analyst and his mother worked as a high school teacher. He has an older sister named Ashley. He began dating his girlfriend Gabi when he was 18; although they first met in kindergarten. They married in June of 2018.

Scotty McCreery Is A Member Of