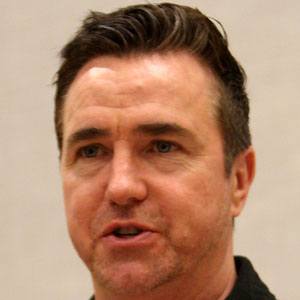 Canada-based television, film and theatre actor who is best known for his role as Dr. Carson Beckett in the science fiction television series, Stargate Atlantis.

He was born sixth in a family of seven children and immigrated from Scotland to Canada when he was only 2 years old and as a young adult, he graduated with a degree in Teaching.

He was involved in many sports including wrestling before he began an acting career.

He played the role of Ben opposite Melora Hardin in the 2008 television movie, Mom, Dad and Her about a divorced couple and their child.

Paul McGillion Is A Member Of