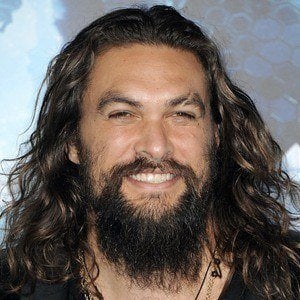 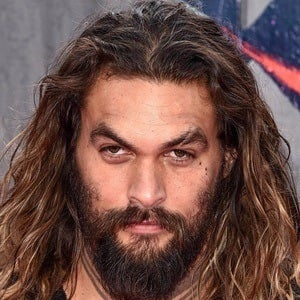 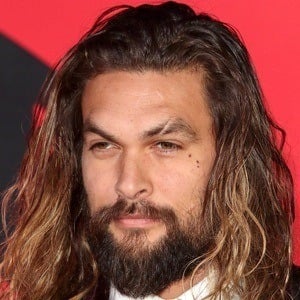 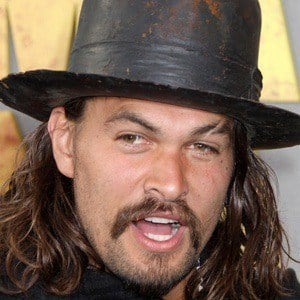 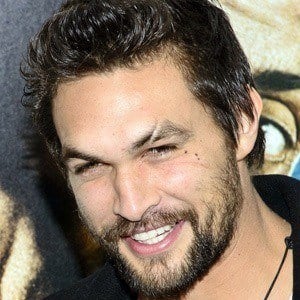 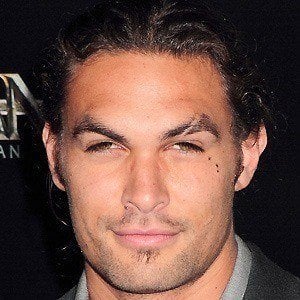 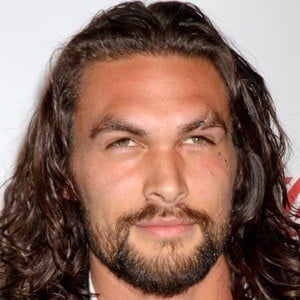 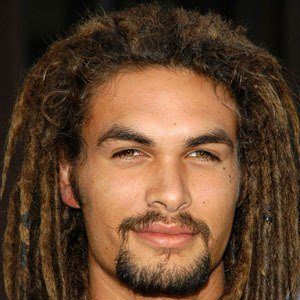 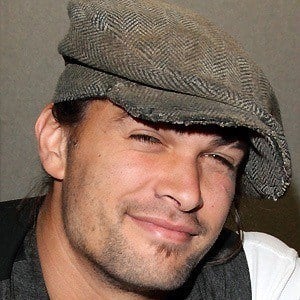 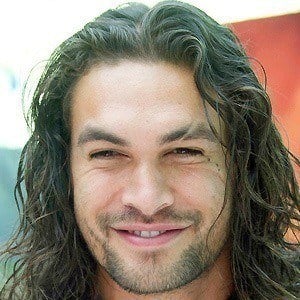 Film and television actor who became known to audiences as Khal Drogo in the hit HBO series Game of Thrones. He played Ronon Dex on Stargate: Atlantis from 2005 to 2009. He portrays Aquaman in the DC film universe, debuting in the 2016 film Batman v Superman: Dawn of Justice, followed by Justice League and Aquaman.

He began his career as a model and earned the Hawaii Model of the Year Award in 1999.

He starred in the 2011 film Conan the Barbarian.

He was thought to have married actress Lisa Bonet in 2007; however they officially tied the knot in 2017. The couple has a daughter named Lola and a son named Nakoa-Wolf. Lisa also has a daughter named Zoe. In January 2022, Momoa and Bonet announced their separation. He began a relationship with Eiza González in 2022. The couple announced their separation in June 2022.

He began acting on screen with David Hasselhoff in Baywatch.