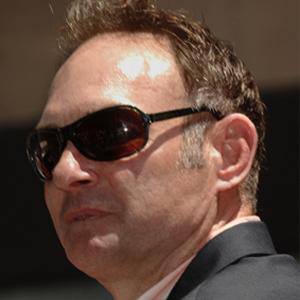 Hall of Fame infielder and 7-time MLB All-Star who retired with a career batting average of .306. He spent the first 15 years of his career with the Milwaukee Brewers, then spent three years apiece with the Toronto Blue Jays and Minnesota Twins.

He was selected in the twenty-eighth round of the 1974 MLB Draft as a pitcher.

For almost half of his career games he was used as a designated hitter.

Married Linda Molitor, with whom he had one child.

Paul Molitor Is A Member Of