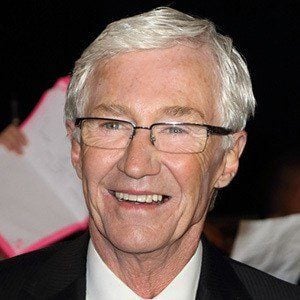 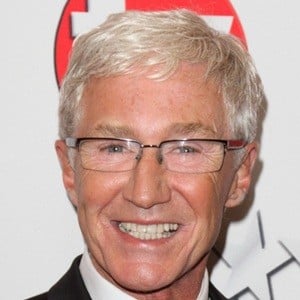 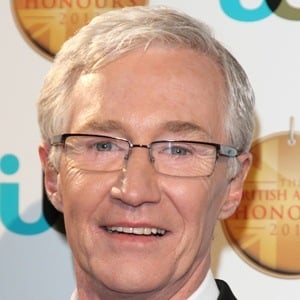 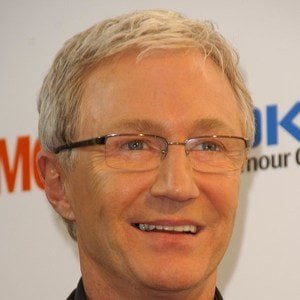 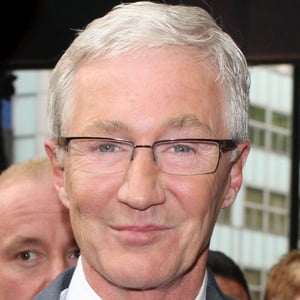 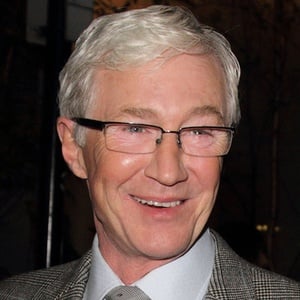 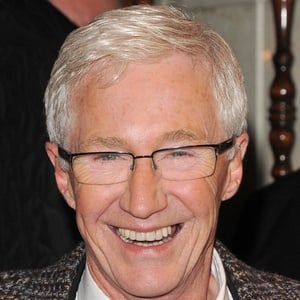 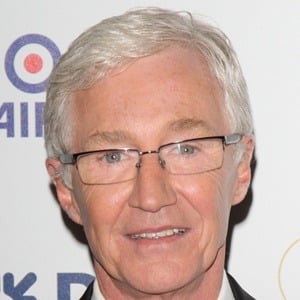 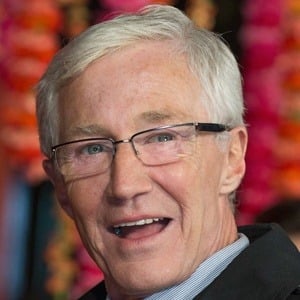 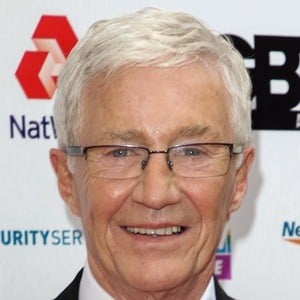 English comedian, actor, and presenter who hosts his own self-titled show and occasionally transforms into his alter ego Lily Savage. He has also presented several travel documentaries as well as documentaries about animals.

He served in the Royal Air Force after working as a clerical assistant in Liverpool. He went on to make his entertainment debut at the Black Cap gay pub in Camden, where he first performed in drag under the name Lily Savage.

He once produced his own radio show, and he played Ray Temple in the TV series Eyes Down from 2003 to 2004.

Despite being openly gay, he was previously married to Teresa Fernandes. His parents, Patrick and Mary were devout Catholics.

He mimed the words to a Barbara Streisand song while portraying his alter ego Lily.

Paul O'Grady Is A Member Of