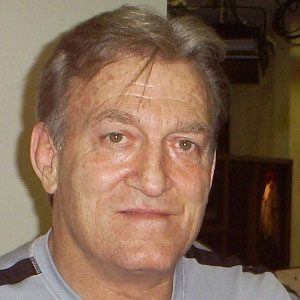 He was a star running back as a member of the University of Tampa football team.

He was selected by the New Orleans Saints in the 1973 NFL Draft. In 1975, he played a season for the Jacksonville Sharks in the World Football League.

His feud with Hulk Hogan was named Feud of the Year by Wrestling Observer Newsletter and Pro Wrestling Illustrated.

Paul Orndorff Is A Member Of