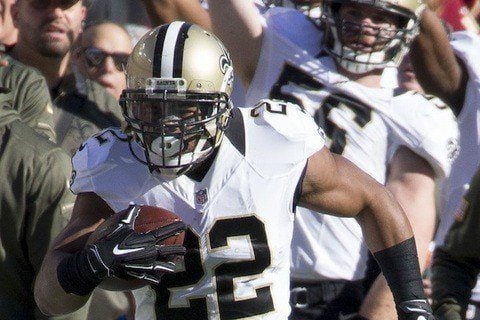 The winners of Super Bowl XLIV in 2010, the team is popularly known as "The Black and Gold" based on their color scheme.

The team made its first playoff appearance in 1987. They entered their Super Bowl season with only two playoff wins in franchise history, then went on to win three playoff games that year to clinch Super Bowl XLIV.