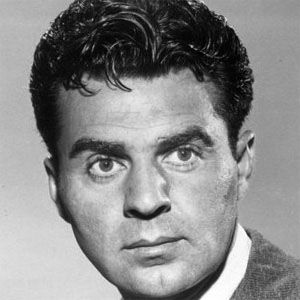 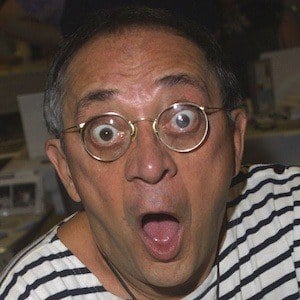 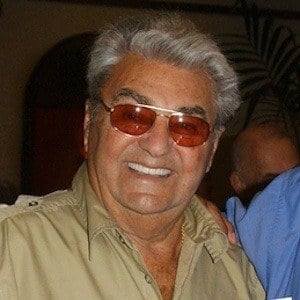 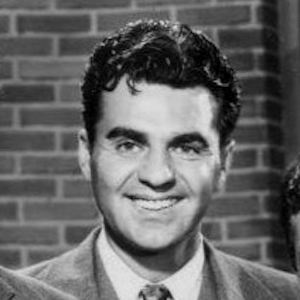 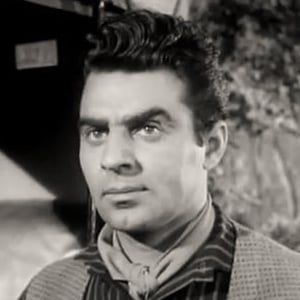 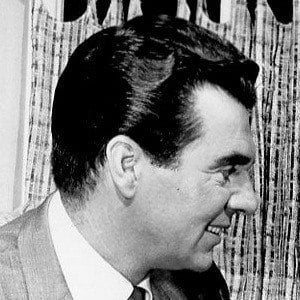 Most remembered for his role in the ABC series The Untouchables as Federal Agent Lee Hobson. He also starred as the hero in the original version of the horror film House of Wax.

He had roles in military films upon returning from the war at the beginning of his career.

He made a couple of appearances on Perry Mason during its nine year run.

He was married to Marie Mason from 1947 until his death and had eight children.

He made an appearance in Gunsmoke, which starred William Conrad.

Paul Picerni Is A Member Of