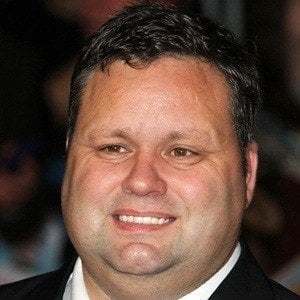 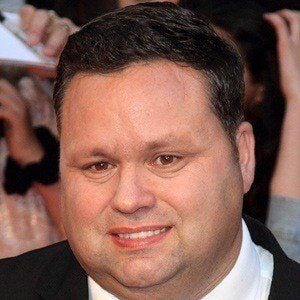 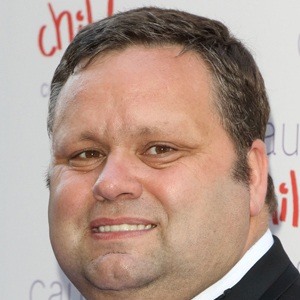 Pop singer best known as the winner of the first season of Britain's Got Talent. He recorded the album One Chance, which topped the charts in nine countries.

He served as Bristol City Councillor from 1996 until 2003. One of his first public performances as a singer was in The Prince of Persia.

He performed a so-called "flash opera" to unsuspecting travelers at Union Subway Station in Toronto in 2010.

He married his wife Julie-Ann, who he met in an internet chatroom, in 2003.

He performed a famous duet with Daniel Powter on the Wolfbaggin' Tour in August 2008.

Paul Potts Is A Member Of