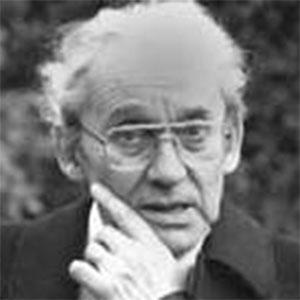 He served the French Army in 1939, interrupting his career. He was a prisoner of war for five years, during which time he met fellow intellectual Mikel Dufrenne.

He was awarded the John W. Kluge Prize for Lifetime Achievement in the Human Sciences.

He was raised in a Protestant home, and his father was killed in World War I. He married his childhood friend Simone.

His work, titled Freud and Philosophy, asserted that Friedrich Nietzsche was one of the masters of the School of Suspicion.

Paul Ricoeur Is A Member Of