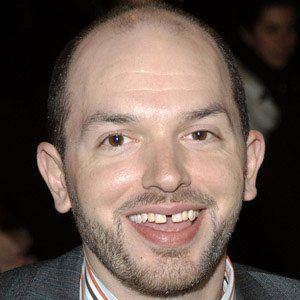 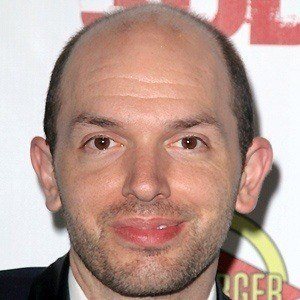 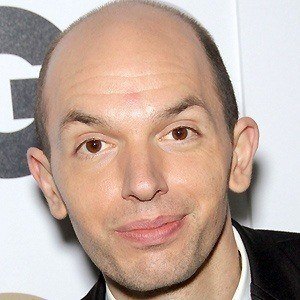 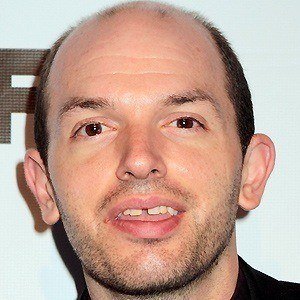 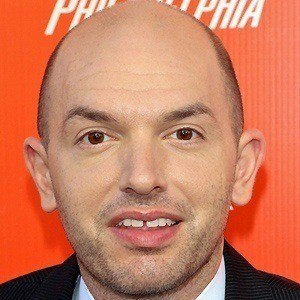 Comedian and actor who stars in the FX series The League and the Adult Swim comedy-action-parody series NTSF:SD:SUV::, which he also created and directs. He has acted in both 2010's Piranha and 2012's 3D and Piranha 3DD. In 2015, he began playing Mitch on ABC's Fresh Off the Boat.

He was a member of Chicago City Limits, New York City's longest running Off -Boradway comedy show. He was a member of their touring company and traveled throughout the world with the company. In 1998 he joined the Upright Citizens Brigade Theater.

He occasionally performs in a two person improv show, Scheer/McBrayer with Jack McBrayer, his 30 Rock nemesis and the two also make semi-regular appearances on the Nick Jr. series Yo Gabba Gabba! together.

He married fellow comedian and NTSF:SD:SUV co-star June Diane Raphael in 2009. He hosts How Did This Get Made?, a podcast on Earwolf, with her. They have two sons together.

He helped create the sketch series Human Giant on MTV with Aziz Ansari.

Fresh Off the Boat
Apple & Onion
The League
More