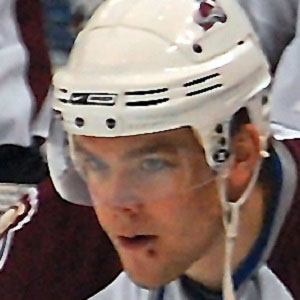 Center who began his NHL career with the Colorado Avalanche in 2006. He was named to his first NHL All-Star game in 2008.

He was selected 44th overall by the Avalanche in the 2005 NHL Draft.

He married Haley Fowler in 2014. His father Peter Stastny was inducted into the Hockey Hall of Fame in 1998.

He was part of a talented draft class in 2005 that included first overall pick Sidney Crosby.

Paul Stastny Is A Member Of