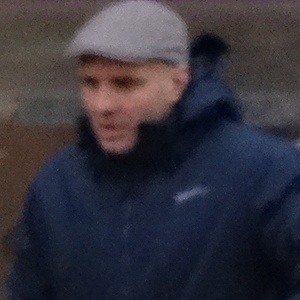 Soccer manager and former player who began managing Exeter City in 2006 and quickly became the club's most successful manager. As a player, he was a midfielder for for clubs like Southampton and Exeter City.

He came up through the youth system of Southampton before making his senior debut with the club in 1991.

He was named the Coca Cola Football League Two Manager of the Year for the 2008-09 season with Exeter City.

He was born in Valletta, Malta.

He has managed midfielder Ryan Harley at Exeter City.

Paul Tisdale Is A Member Of