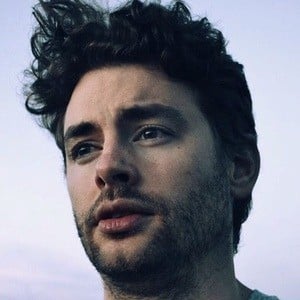 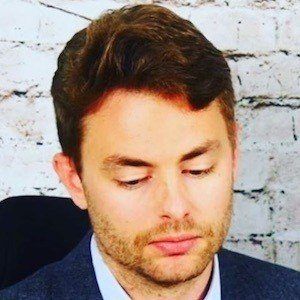 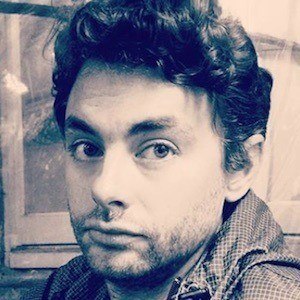 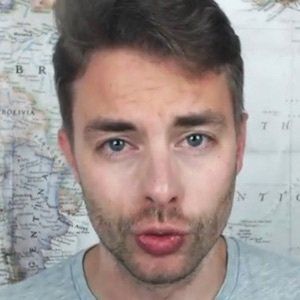 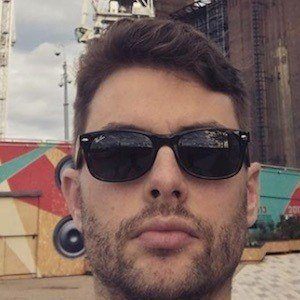 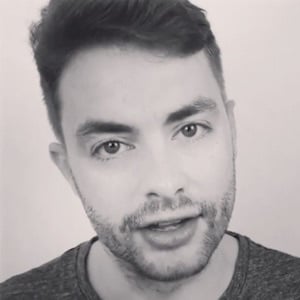 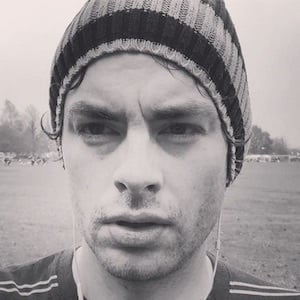 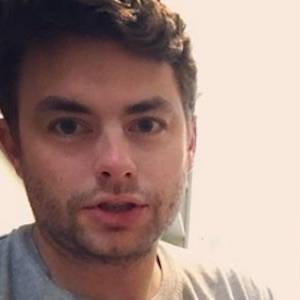 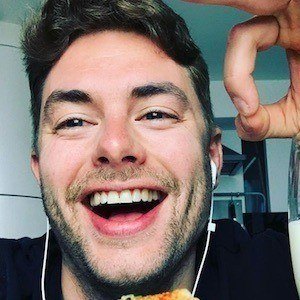 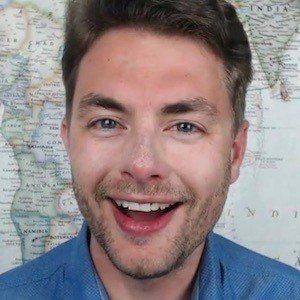 Online political activist who is known for his self-titled YouTube channel. He has gained particular renown for his dissecting of current and politicized events, often focusing on the lesser known aspects of the given stories. His channel boasts to over 1.8 million subscribers.

He created his YouTube channel on July 5, 2011. He posted his first video there on the same day.

He has served as the editor-at-large for InfoWars.com, as well as a video creator for PrisonPlanet.com. During the 2015-2016 US presidential campaign, he became a vocal opponent to Donald Trump's candidacy.

He was born and raised in Sheffield, England.

He has worked closely alongside Alex Jones, who founded the InfoWars and PrisonPlanet websites.

Paul Joseph Watson Is A Member Of