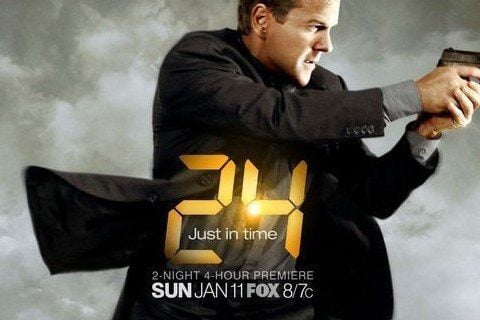 20-time Emmy Award-winning series about the adventures of Jack Bauer as he attempts to stop terrorist plots. Jack returned to save America one more time in a 2014 revival.

The series ran for nine seasons and aired a total of 204 episodes. The show was spun-off into 24: Legacy without Kiefer Sutherland in 2017.