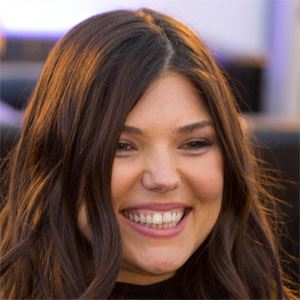 Popular Romanian singer who has released more than a dozen albums during her career, including 2010's "Playing with Fire". She was a judge on the first season of the Romanian version of "X Factor".

She started playing piano at age six and became the piano player in the band Enders at fifteen.

She won the RRA Award for Best Pop Song in 2011 for the title track off her album "Playing With Fire".

She married drummer Radu Bucura in 2005.

She served as the opening act for American folk singer Joan Baez in 1997.

Paula Seling Is A Member Of