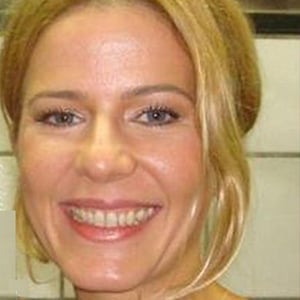 World music singer who announced a tour with musicians Os Paralamas do Sucesso, Nando Reis, and Pitty, in February 2016. She has more than 480,000 followers on her paulatoller Instagram account.

She started singing in the group Kid Abelha in 1982.

She married Lui Farias in 1987 They have a son named Gabriel Farias.

She and Mozart Mz are both world music singers from Rio de Janeiro.

Paula Toller Is A Member Of