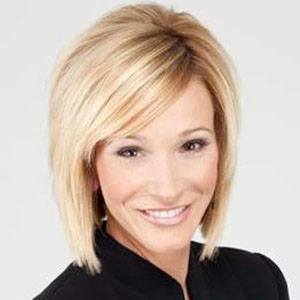 An evangelical leader and Christian author, she is also known for hosting the TBN and BET series, Paula White Today. Her published works include Birthing Your Dreams: God's Plan for Living Victoriously (2003) and The Ten Commandments of Health and Wellness (2007).

She found her Christian calling at the age of eighteen and later joined the National Church of God. In 1991, she co-founded the Without Walls International Church.

She published her tenth Christian-themed book, Move on, Move up, in 2008.

She was born in Mississippi, and she attended high school in Maryland. With her one-time husband, Randy White, she had a son named Bradley.

She preached to audiences that included such influential figures as Donald Trump.

Paula White Is A Member Of