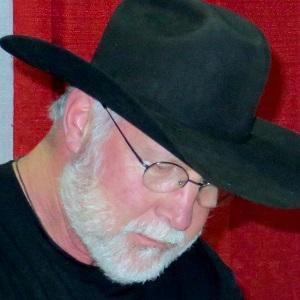 Pro Football Hall of Fame defensive end who was a 9-time All Pro in his 13-year career with the Dallas Cowboys.

He had a College Football Hall of Fame-caliber career at the University of Maryland from 1971 to 1974.

He won one Super Bowl in his career, XII, earning the co-Super Bowl MVP award in 1978.

He was married to Vicci Hanes, with whom he had a daughter named Jordan.

Randy White Is A Member Of