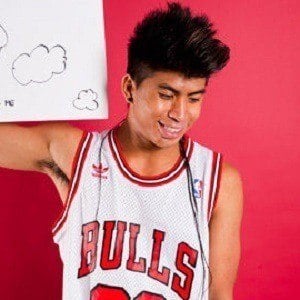 Australian singer and dancer who is part of the band Justice Crew.

Justice Crew started out busking and dancing, and eventually worked their way towards being recognized as an urban pop group.

During their Australian tour #HYPETOUR, Justice Crew headlined 18 shows in one month.

He is from Australia and is very close to his fellow Justice Crew members. On Instagram, he has referred to his bandmates as his brothers.

Paulie Merciadez Is A Member Of